The Fed Perturbs the Markets

A more positive view of the economy equals a big negative for Wall Street.

The end is in sight for QE3.

On June 19, the Federal Reserve let investors know that “easing without end” will eventually end, perhaps as early as mid-2014. Wall Street had anticipated such a signal, but investors still reacted emotionally to the news, with the Dow Jones Industrial Average ceding all of its May and June gains in less than two market days. (The index fell 206 points on June 19 and 354 points on June 20.)Bears see the air quickly coming out of the rally; bulls think the rally will pause during the turbulence, then resume.1,2

Then came the press conference after the release of that statement, at which Fed Chairman Ben Bernanke stated that the central bank could scale back its bond buying in late 2013 and end its current stimulus altogether next year, provided the economy is healthy enough. While the Fed will keep purchasing $85 billion in bonds per month in the short term and hold interest rates where they are until the jobless rate hits 6.5%, Wall Street saw a disquieting big picture: an end to the era of easy money.2,3

The Fed’s announcement hardly came out of left field, but Wall Street reacted as if it did. QE3 could not last forever; a central bank can only practice aggressive easing for so long before risking damage to an economy, and the timing of the news was pretty much in line with expectations. Still, the major U.S. and Asian benchmarks dropped around 2% on the first full market day after the news and the major European markets were down more than 3%. Gold dropped more than 6% on June 20 to $1,296 an ounce and the 10-year Treasury yield climbed to 2.42%, with the real yield of the 10-year TIPS up to 0.46% after rising 0.32% in two days.4,5,6

The Fed could end up winding down QE3 later than it anticipates. In fact, you could point to many statistics in this job market that don’t support tapering. Looking at job creation from December through May, payroll growth has averaged 194,000 jobs a month – not the 200,000+ the federal government would like to see. The labor participation rate (the amount of people employed + the amount of people looking for jobs) is scraping a 29-year low. Inflation is not only low, so are inflation expectations: the Cleveland Fed is forecasting average consumer inflation of 1.4% for the next 10 years.8

Who might get hurt the most when interest rates rise?

Investment classes across the board took a hit in the wake of the Fed’s announcement as emotion ruled the markets. Historically, fears of rising rates and actual rising rates have tended to affect certain sectors and classes of investments more than others. The utilities and financials sectors have faced headwinds in such a climate in past decades, and it is well documented that REITs are highly sensitive to changes in the interest rate environment. The energy sector and foreign stocks have fared better when rates rise. Still, past performance is no barometer of future results and the markets hardly move on logic alone.9

Will the bull market stumble? For some long-range perspective, we’ll let Prudential Financial market strategist Quincy Krosby have the last word. As he told CNBC last week, "We haven't had a meaningful correction in the market and if this selloff continues…it doesn't mean the market is going to collapse. It is essentially recalibrating – the road to normal is going to be filled with detours.”2 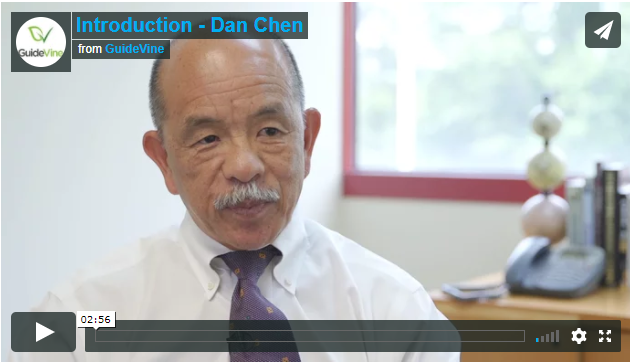 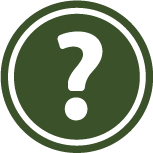